The ever-popular Haworth Haddock is back for 2022!

The Haworth Haddock returns for 2022, serving the best local Fish & Chips while travelling through the Worth Valley behind a steam locomotive.

Start your evening at Oxenhope where there are plenty of parking spaces available. Check-in and make your way to the Exhibition Shed. Here you can purchase drinks, both alcoholic and non-alcoholic and wait for the train. When the train has been thoroughly prepared, boarding will take place at 19.00, take your seat ready for a 19:10 departure.

The fish and chips will be delivered to you and you can enjoy them at your seat. A local ‘chippy’ in Crossflatts – Jacks Fisheries provides the fish and chips. Once everyone has their fish and chips we will begin our journey whilst you enjoy the food. Once arrived at Oxenhope, stretch your legs whilst we restock the bar and prepare the train for your return journey to Keighley.

Once we arrive at Keighley for the second time, a band will be waiting to entertain you, sit back and listen or join your fellow passengers and dance the night away on the platform. Bands will be announced when we have confirmation from them. The bar will be open throughout for when you work up a thirst from the dancing.

The music will continue until about 10:40. After this, it’s back on the train ready to head back to Oxenhope. 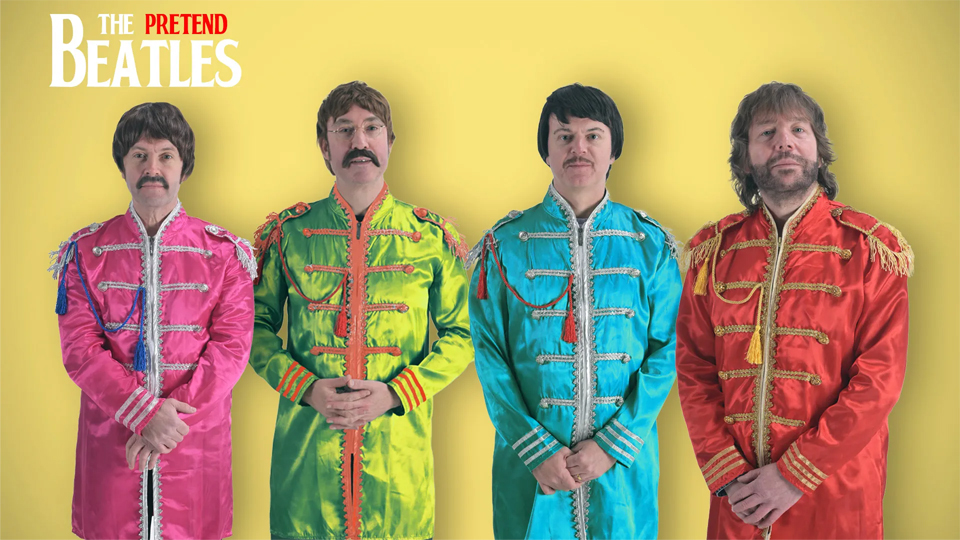 Each individual ticket worth £32.00 will include:

Vouchers can be used for Haworth Haddock Tickets.

Any vouchers which should have expired before 31st December 2021, will be valid until 30th June 2022. Due to COVID, we have not cancelled any. You can use them online, and enter each voucher number individually at the “basket” stage in the shown box.

Due to the restricted supply of food at the moment, we can only supply fish and chips, no other options.

We apologies for any inconvenience.

Wired is a non-stop, high octane, energetic 4-piece that will take your night to the next level! Hailing from Huddersfield, we all know how to play and how to pack a dance floor! Combined, we’ve performed thousands of successful shows at an array of venues all over the UK and you can guarantee we won’t give you anything less than 110%!

Their set covers a wide range of genres including (but not limited to!) Rock, Pop, Oldies and Newbies and a few surprises are thrown in. We have something to please everyone at your event. Our vast repertoire and versatility allow us to tailor our set to suit your event and satisfy everyone’s taste in music.

Night Patrol are a lively 4 piece cover band made up of seasoned professional musicians with over 20 years of experience in the entertainment sector. This lively combo of merry men performs all the greatest chart-topping hits, spanning from the 60s to the present day. Night Patrol doesn’t really have a specific genre as they love to cover a wide range of hits and add them to their very versatile setlist. This has shot Night Patrol to be a very sought after covers band in the North of the UK. Along with their flamboyant, energetic performance and quality musicianship, the band maintains a very high standard for bringing their music to the masses.

Escape to the time of Beatlemania! The Pretend Beatles are a top UK tribute band to The Fab Four, and one of a tiny handful playing the theatre circuit. Featuring professional musicians who have performed all over the world, the band prides itself in truly capturing The Beatles’ sound. Playing authentic instruments and wearing Beatles style costumes from all eras, the Beatles tribute band recreates the musical and vocal parts of the original records, along with the spirit of The Beatles who were such a fun band to watch during their live era.

The Pretend Beatles will have you singing and dancing along from start to finish, with their wide-ranging repertoire including all the classics. The band has played hundreds of gigs in the last few years and earned a reputation as one of the best Beatles tributes. Whatever the occasion – Weddings, birthday & anniversary parties, corporate events, bars, clubs or theatres the Pretend Beatles are guaranteed to raise a smile!

Steve, Karl, Michael & Martin are THE RHYTHM JUNKIES an excellent all-live 4-piece party band, playing the very best from rock & pop’s illustrious back catalogue.
Forays into such diverse tracks from Maroon 5, Fratellis & Kings of Leon via Roxy Music, The Monkees & Beatles with the odd dance track from Black Eyed Peas & Scissor Sisters thrown in to boogie along to!!

A foot-tapping romp through classic tracks with tongue placed ever so slightly in cheek.